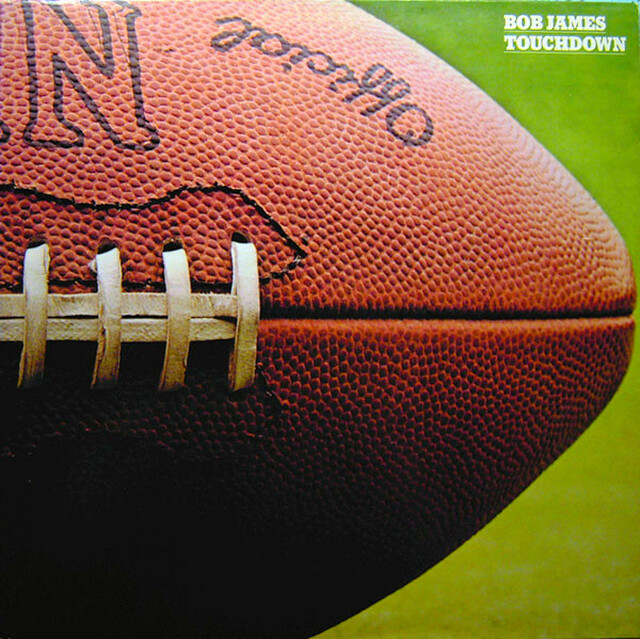 Bob James is a well-known jazz pianist.  His early albums were numbered or had a play on words about their number.  “Touchdown” was his sixth album released in 1978 (a touchdown is six points).  Daniel Francis spoke with Paul Gutowski about the musicianship on the record – a veritable who’s who of artists that would go on to make names for themselves in the 1980s and beyond.  He also explained how he first acquired the album and what it means to him personally.

Their discussion along with the complete album will air Saturday night at 7 pm on The Inner Groove program.

If you would like to share a special album with our listeners, please contact us at radio.wbom@gmail.com.  Let us know what artist and album you would like to talk about and a little bit about what it means to you.